Stef WertheimerISCAR’s founder. He made ISCAR a successful reality due to his vision and dynamic leadership.

Eitan WertheimerFormer Chairman of the Board - IMC Group. His leadership was instrumental in the creation of the multinational IMC group. 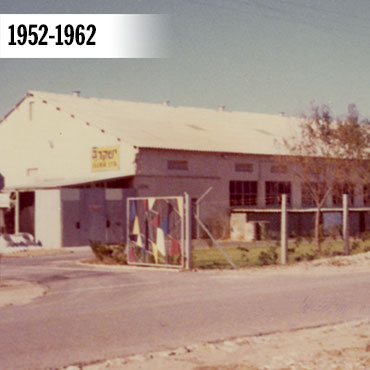 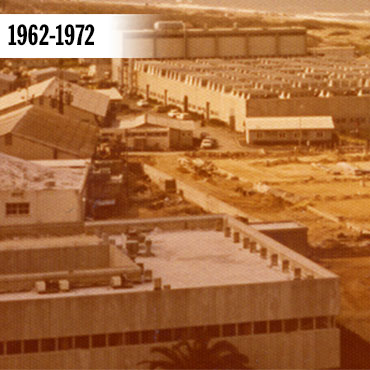 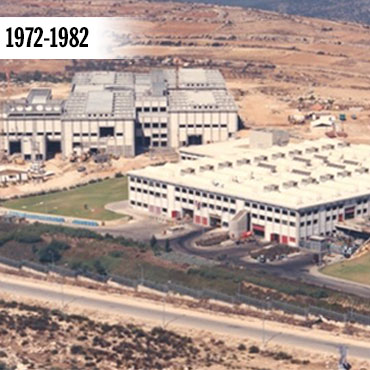 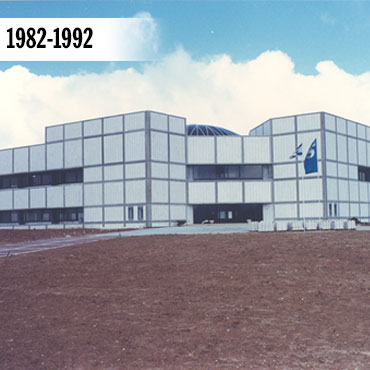 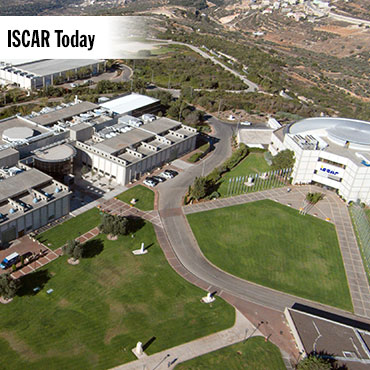 In 1952, ISCAR was established in an old shack in Nahariya where Stef Wertheimer, the company’s founder, and his wife Miriam, his driving and encouraging force, set the groundwork for ISCAR’s success. Stef had the foresight and the vision to challenge an established industry. This humble beginning, along with intense hard work and commitment to continued innovation, led ISCAR to become an industry leader. Growing from a 1950’s family business into one of the world’s top two full-line tooling companies, ISCAR has been experiencing ever-increasing global sales through its operations in over 60 countries.

As of the ‘80s Eitan Wertheimer continued his father’s vision and turned the company into a leading global player.
The expanding company relocated to the Tefen Industrial Zone situated in Israel’s Western Galilee. By then, innovation was becoming a habit for Stef and Eitan Wertheimer, and a tradition at all levels within the company. Based on ISCAR's growing reputation for original trend-setting products, ISCAR expanded into European, Far Eastern and Western-Hemisphere markets. To the globalization trend, ISCAR responded by establishing plants, distribution centers and sales/service offices throughout the industrialized world. As a result, today an ISCAR tool can be delivered within hours to anywhere on the globe.

ISCAR is a leading brand within the International Metalworking Companies (IMC) Group that is now owned by Berkshire Hathaway since 2006. “Being associated with one of the strongest investment groups in the world assures a very strong backbone for ISCAR and IMC,” stated Eitan Wertheimer, past chairman of IMC, after the Group was acquired by Berkshire Hathaway . “It will enable the IMC Group to innovate, expand even more aggressively than in the past, and to partner more closely with customers.”

Since ISCAR’s humble establishment in 1952, it has developed to its current position in the IMC Group which now includes over 130 subsidiaries who operate in over 60 countries. This remarkable accomplishment is deeply rooted in the vision of industrialist Stef Wertheimer and son, Eitan Wertheimer.